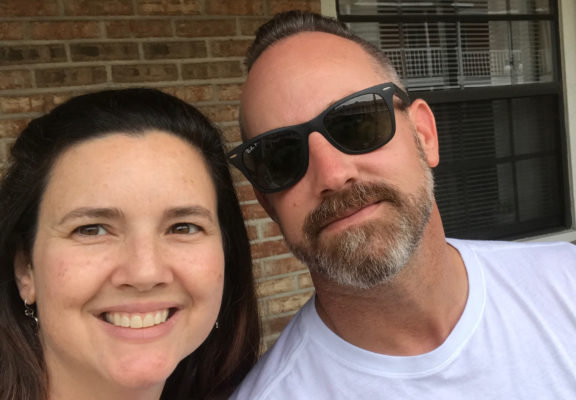 Adam played his high school lacrosse at Pine Crest School, where he was a two-time All American. He is a member of the Pine Crest Athletic Hall of Fame and his jersey was retired at the conclusion of his career. He went on to become a starting attackman at The Johns Hopkins University where his team made the NCAA Final Four in every year he was there. He’s entering his eighth year as Director of Lacrosse at Calvary Christian Academy in Fort Lauderdale, and has grown the program from 25 players to over 300 players in the school’s six interscholastic teams and four off-season training programs. He’s an ordained minister, has served in pastoral roles for nearly fifteen years in South Florida, and currently in his sixth year as the 6th Grade Bible teacher at Calvary. Adam and his wife Amy have been married for 20 years and they have a 6th grader and an 11th grader.

As Executive Director, Adam is responsible for the overall vision, health and success of FCA Lacrosse Broward County. Working alongside the Managing Director, he provides material support for the administrative elements of the program, and he, of course, serves in a coaching capacity.